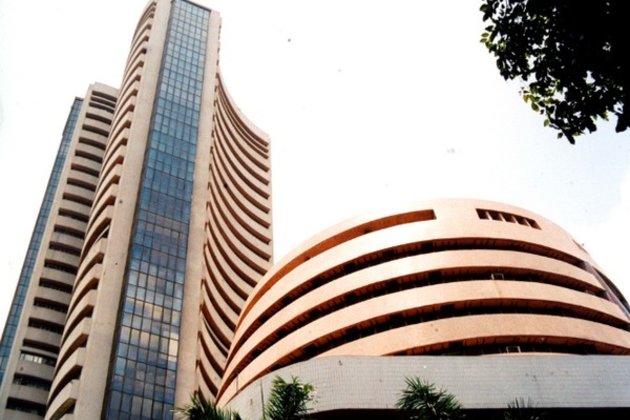 By Animesh DebNew Delhi [India] August 14 (ANI): The rally in Indian stocks continued during the past four weeks supported by the return of foreign portfolio investors into the country's financial markets coupled with global inflation seems to have plateaued.

Benchmark indices - Sensex and Nifty - rose over 11 per cent in these four weeks on a cumulative basis, thereby recovering the entire losses they witnessed so far in 2022. In fact, the domestic equity markets marked their best week since February 2021 in July.

Notably, the latest consistent rally in Indian stocks has made investors richer by around Rs 21.8 trillion. The all-India market capitalization rose from Rs 25,319,892 crore on July 11 to Rs 27,503,289 till last updated on Thursday, Bombay Stock Exchange data showed.

Till early July, Foreign Portfolio Investors (FPIs) had been selling equities in the Indian markets for the past nine-to-ten months due to various reasons, including tightening of monetary policy in advanced economies, rising demand for the dollar and high returns from US bonds. They have pulled out Rs 202,250 crore so far in 2022, NSDL data showed.

In July, they were, however, the net buyer with a total purchase of Rs 4,989 crore. So far in August, they bought equities worth another Rs 22,453 crore, data showed.

In the meantime, retail inflation in the US and India has somewhat moderated, which improved buying sentiments amongst investors.

India's headline retail inflation fell to 6.71 per cent in July from 7.01 per cent in June, the lowest level in five months, helped by an easing in food and oil prices, as per the National Statistical Office (NSO) data released this Friday.

Next week, financial markets around the globe are widely expected to respond to the guidance of the US Fed's minutes of the latest monetary policy meeting.

"A close eye will be kept on the Fed's projections and discussions of inflation and recession," said Apurva Sheth, Head of Market Perspectives, Samco Securities. (ANI) 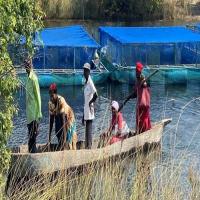 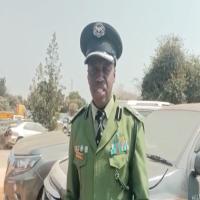 Happy about my auction, now I have to perform: Kabaddi player Guman Singh 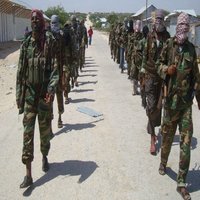 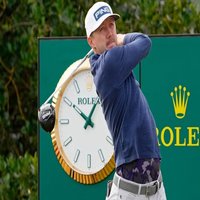 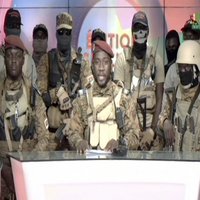 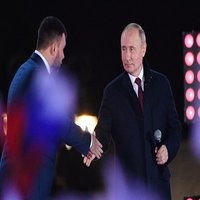 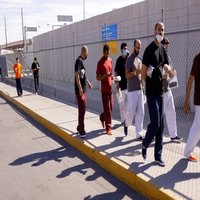 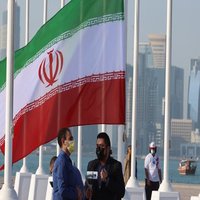 Roger Waters concert in Poland canceled after he opposes Ukraine

India advises nationals in Canada to be wary of hate crimes

US seeks to build nuclear-powered submarines for Australia