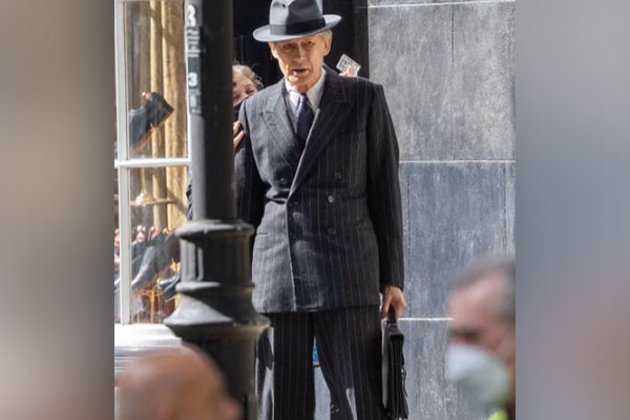 Washington [US], January 26 (ANI): Sony Pictures Classics has acquired all the rights to Oliver Hermanus' film 'Living' in North America and some international territories.

Written by Nobel Prize-winning author Kazuo Ishiguro, 'Living' is one of the Sundance buzz titles since its January 21 premiere, and has been acquired by Sony Pictures Classics for around USD 5 million.

Set in 1953, the logline for the film obtained by The Hollywood Reporter reads: "A London shattered by WWII is still recovering. Williams (Nighy), a veteran civil servant, is an impotent cog within the city's bureaucracy as it struggles to rebuild. Buried under paperwork at the office, lonely at home, his life has long felt empty and meaningless. Then a shattering medical diagnosis forces him to take stock -- and to try and grasp fulfillment before it goes beyond reach."The film which is a reimagining of Akira Kurosawa's 1952 film 'Ikiru', also features Aimee Lou Wood, Tony Award winner Alex Sharp, and Tom Burke.

The film has been developed with support from Film4 and Ingenious, with financing from Film4, County Hall Arts, and Lipsync. Executive producers are Kurosawa Productions. (ANI)