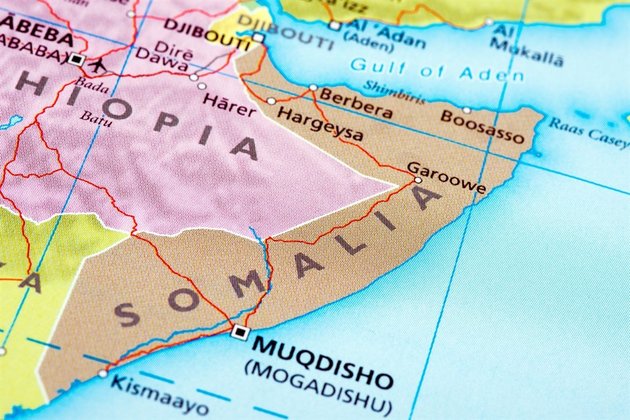 At least 15 army recruits died on Tuesday when a suicide bomber attacked a military training camp in Mogadishu, Somalia, an officer said.

"I have counted about 15 new recruits who have been killed in the blast," said army officer Mohamed Adan, adding the toll could be higher.

Adan said the bomber was disguised among recruits queueing up outside the General Dhegobadan Military Camp when the explosion occurred. 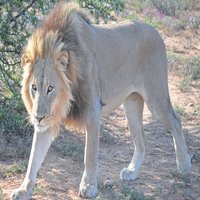 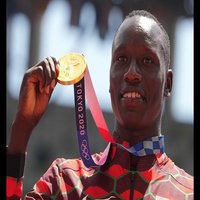 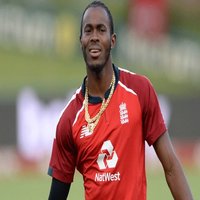 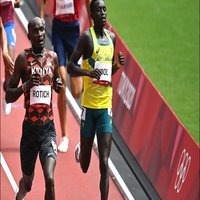 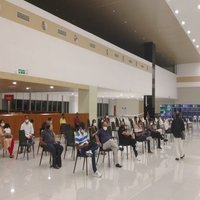