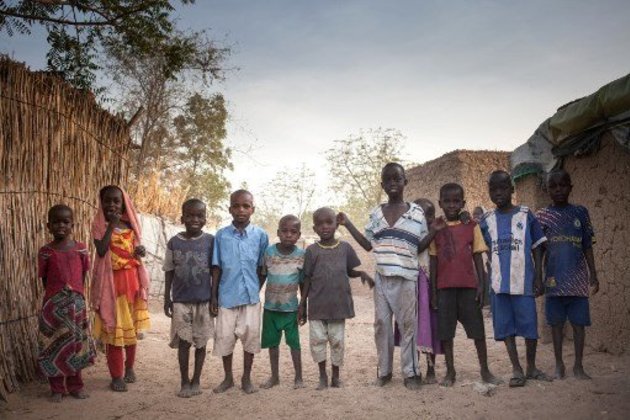 Sudan's Darfur refugees wonder when their turn will come

"When we arrived here, there were TV crews and photographers, but now nobody comes," said Abdallah, amazed to see a journalist turn up at his Sudanese refugee camp in Chad.

He fled over the border from Sudan's western Darfur region in 2004, a year after the armed forces and their allies, the Janjaweed horseback militia, began their murderous assault on non-Arab people.

Taking reprisals against rebels fighting Omar al-Bashir's Arab-dominated government, they raped, tortured and massacred civilians, razed their villages and poisoned their wells across arid territory the size of France.

Abdallah was 14 when he arrived in Chad.

Today he is 29 and still living in the Treguine refugee camp, one of 12 sites for 340 123 registered Sudanese jointly run by the United Nations and Chadian authorities.

The young Darfuri has only hazy memories of events that claimed at least 300 000 lives in violence, hunger and disease, according to UN figures.

"Gunshots, people on horses and camels," he recalled, unable to go on.

The teenager's mother sat him astride the family donkey to abandon their village of Terbeba and trek towards the border with Chad, escaping a conflict that persists to this day.

In shimmering heat, the camp for some 25 000 people at Treguine buzzed with activity. Health centres are functioning, schools are open and tents are gradually being replaced by houses crafted from any available materials.

The visit preceded the April 11 ouster of President Bashir, whose regime long battled a mixed bag of rebel groups in Darfur.

Three rounds of peace talks between 2006 and 2011 were inconclusive, with agreements torn apart by discord among signatories. Since 2012-13, Darfur has endured ongoing low-level conflict.

International donors have pledged more than $3.5bn (3.1 billion euros) to help rebuild the region, but nothing substantial can be done while clashes go on and until the military regime that replaced Bashir spells out its intentions.

The number two in the military council, Mohammad Hamdan Daglo, widely known as Himeidti, is none other than the field commander of the Rapid Support Force (RSF) that emerged from the infamous Janjaweed.

"Yes, we're settled, yes, I grew up here, but I'm still Sudanese. One day, we have to go back," said Abdallah, who has given Arabic lessons since he got his high school diploma in 2014.

Smiling in his neatly ironed shirt, he spoke of "big ambitions", including going to university to study law "to be able at last to reclaim what is ours, our land and our lives".

"We Darfuris have no-one to speak on our behalf," he adds.

Chad has taken Sudanese youths into its educational system since 2014. At Treguine, 60 fortunate people have obtained grants to go to the Adam Barka University in Abeche, the provincial capital.

Looking intellectual in his glasses and with a student's satchel over his shoulder, Zacharia, 32, is one of them.

"We were victims of atrocities, but nobody sees it that way. People need to understand that this isn't normal," he added.

On the wide streets of the camp, which has turned the adjoining village of Hadjer Hadid into a town, nothing distinguishes the refugees from their Chadian hosts.

"They're the same Masalit population," said Adoum Mahamat Ahmat, head of the local office of the National Commission for the Welcome and Reinsertion of Refugees (CNARR).

He says that government strategy has three aspects: "Local integration, voluntary repatriation and reinstallation in a third country."

A law on asylum has been under discussion by Chad's parliament in N'Djamena since 2013, but it has yet to be passed.

The road to voluntary repatriation opened in 2017 when Khartoum, N'Djamena and the UN signed an accord. So far, 3 824 people have benefitted, but at Treguine, returning home looks like a remote prospect.

'Justice for the crimes'

Seated on a mat, the camp chairperson lists demands to be met before a mass return.

First and foremost, he insisted that Bashir - who has been transferred to prison, a member of his family said on Wednesday - go on trial and "be brought to book for the crimes committed".

The toppled leader, held to have presided over the deaths in Darfur and the uprooting of 2.5 million more people, is wanted by the International Criminal Court in The Hague for alleged war crimes and genocide. He has denied the accusations.

The troops who brought him down after 30 years in power have vowed to hand over to a civilian government, but military ranks include other soldiers blamed for atrocities in Darfur.

The camp chief had a long list of requirements, but particularly insisted that "those who are installed in our villages" should be compelled to leave.

Trader Ibrahim Hassan, 42, said that he once felt that his life in Darfur had been "mapped" - he followed his father into selling electronics.

As a refugee, he has started the same business and is going well, acquiring a pickup truck and a gilded watch.

"Thanks be to God, things are fine. But I need to be able to open a business at home, that would be better." 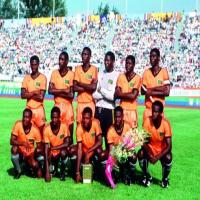 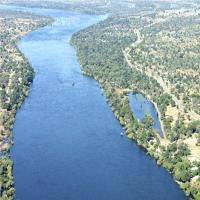 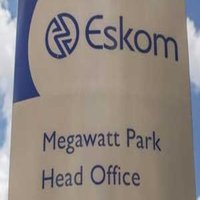 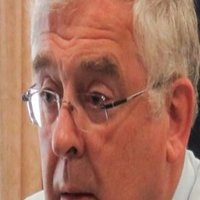 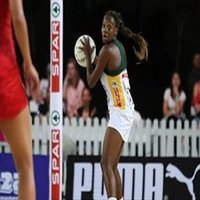 SA netball side beaten by England at Nations Cup 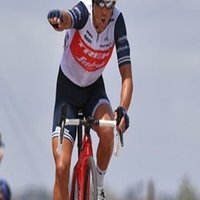 Porte ascends to the top of Tour Down Under 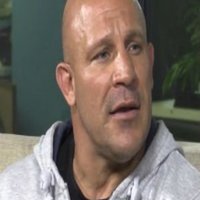