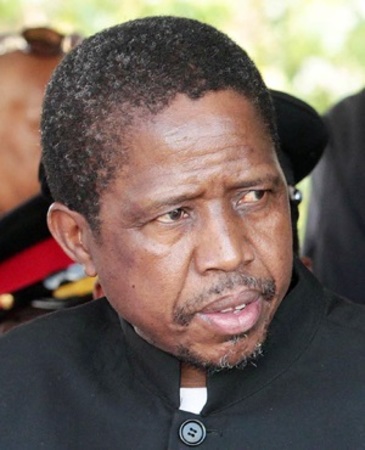 Lusaka - Thirteen political opposition parties in Zambia have formed an alliance with the ruling Patriotic Front,to campaign for the re-election of President Edgar Lungu in the forthcoming elections.

Zambia will vote for its next president on August 11.

According to Zambia's QFM Radio,the opposition, under the umbrella of the National Opposition Alliance (NOA), said the alliance had endorsed Lungu as its presidential candidate.

According to XinhuaNOA chairperson Edwin Sakala, who was also the leader for ZDDM, told the media they wished for Lungu to continue rolling out developmental projects that had already been rolled out by the PF.

Sakala also condemned political violence and the hate speech against Lungu by the opposition. 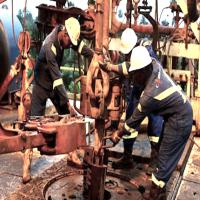 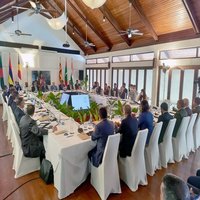 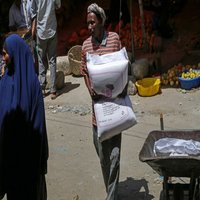 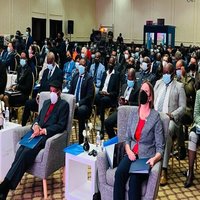 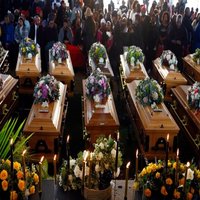